Industry can do it

Evolving for a
changing world 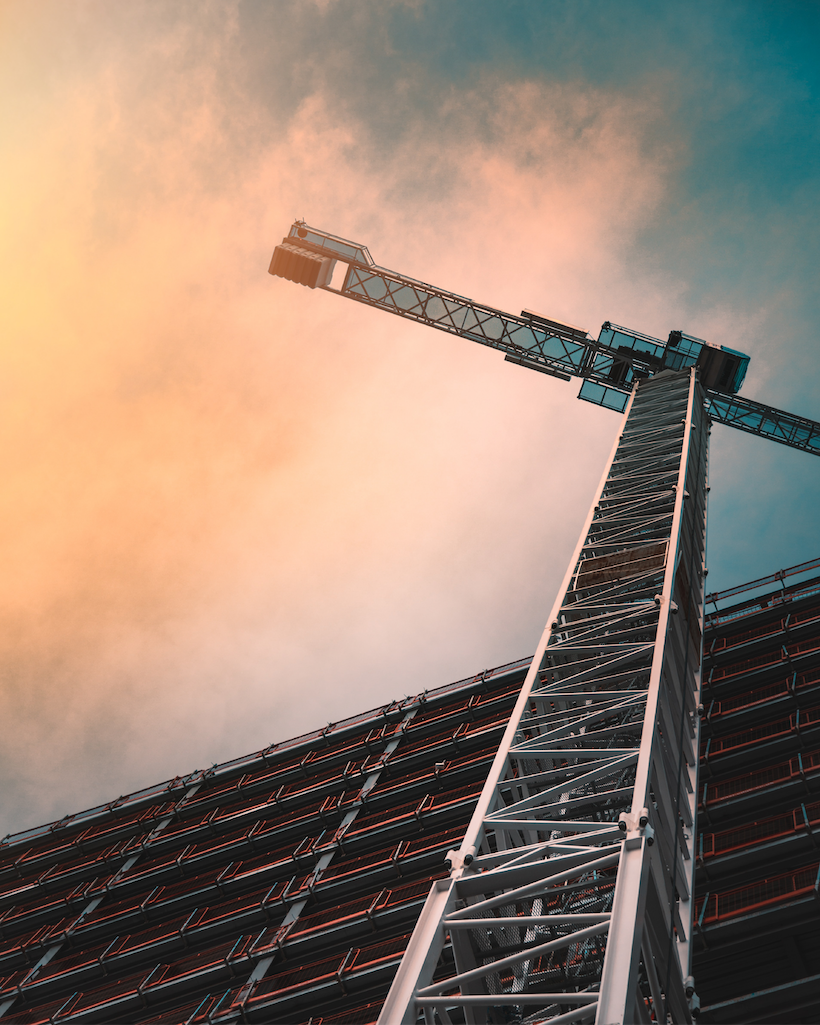 in an erratic market

In a global economic environment that is more volatile than ever before, the Group's commercial activity in 2019 followed several trend reversals.

Following on from a positive year in 2018 and based on economic growth forecasts which were still high, the first months were very promising. The Group recorded a strong order increase for equipment and small systems, specifically in the Smart Automation Solutions activity, and in the Steel and Energy segments of the Process Technologies activity.

The summer marked an end to this period, in the wake of trade and geopolitical tensions and the growing hesitation in the financial markets. This situation reflected in the PMI (Purchasing Managers Index) manufacturing index, which, globally, reached its lowest level in over six years. In this context, orders placed with the Group slowed significantly, while clients postponed many decisions regarding capacity investments.

Positive developments in trade negotiations between the United States and China, Brexit agreements, and the return to accommodative monetary policies finally offered a few rays of sunshine at the end of the year, reviving business momentum.

In this economic environment, that was both less well-oriented than 2018 and particularly erratic, the order intake for 2019 was €1,841 million. While orders were down from 2018 (€2,003 million), due to the decrease in large projects, they nonetheless broke records in equipment, small systems and services.

In 2019, the Group reached sales of nearly €2 billion, a record high. This performance stems from the continued growth of the Smart Automation Solutions activity, whose underlying markets (Including e-commerce and distribution) are highly favorable, supporting the demand for high-speed sorting centers and automated platforms in Europe, the US and Japan. The sales for the Group’s other activities remained stable when compared with 2018.

In 2019, the Group achieved an EBITDA of €120 million, i.e. 6% of sales, increasing significantly vs. 2018. The improved profitability (+ 1.2 points) reflects two things: on the one hand, healthy margins, as a result of strengthening key operational processes after the 2018 fiscal year which was marred by various execution issues (the first in over twenty years);

and, on the other hand, reduced overheads, following cost-reduction actions in the divisions where the business outlook is less favorable (notably the automotive, a erospace and aluminium sectors).

A solid and profitable order book

The Group ended 2019 with an order book totaling over €1.4 billion. While not as full as the previous fiscal year, this order book has a higher margin rate owing to the improved execution of ongoing projects (Compared to the beginning of 2019, some orders whose margins were degraded in 2018 remained) and also a more favorable mix (fewer large orders with lower margins).

Additionally, the decrease in the order book is concentrated in the Process Technologies and High Precision Machines activities, whose break-even points have been lowered through company cost-reduction actions since the end of 2017.

2020 started with the COVID-19 pandemic, initially, China, then above all in Europe and in almost all of the other countries where the Group operates. In this situation, Fives adopted stringent measures to protect the health and safety of its employees and, moreover, its various other stakeholders. A specific organization was introduced to guarantee business continuity and continue to serve our customers as much as possible.

While it remains too early to assess the consequences of the crisis on the Group’s business in the short-term, past market trends should be confirmed in the medium term. Some segments, including a erospace (served by the High Precision Machines activity) and aluminium (served by the Process Technologies activity) are likely to remain affected for the foreseeable future. Conversely, the Smart Automation Solutions activity, driven by the underlying e-commerce and distribution segments (automated logistics platforms), has great growth prospects, strengthened by pandemic-related constraints.

The health crisis could also accelerate underlying market trends that have been present for the past several years (regionalized globalization, digitization of production processes, systematic integration of societal and environmental dimensions in investment choices, etc.). To a great extent, Fives anticipated these trends in its strategic, innovation and organizational choices, thereby strengthening its resilience and medium/long-term growth potential. 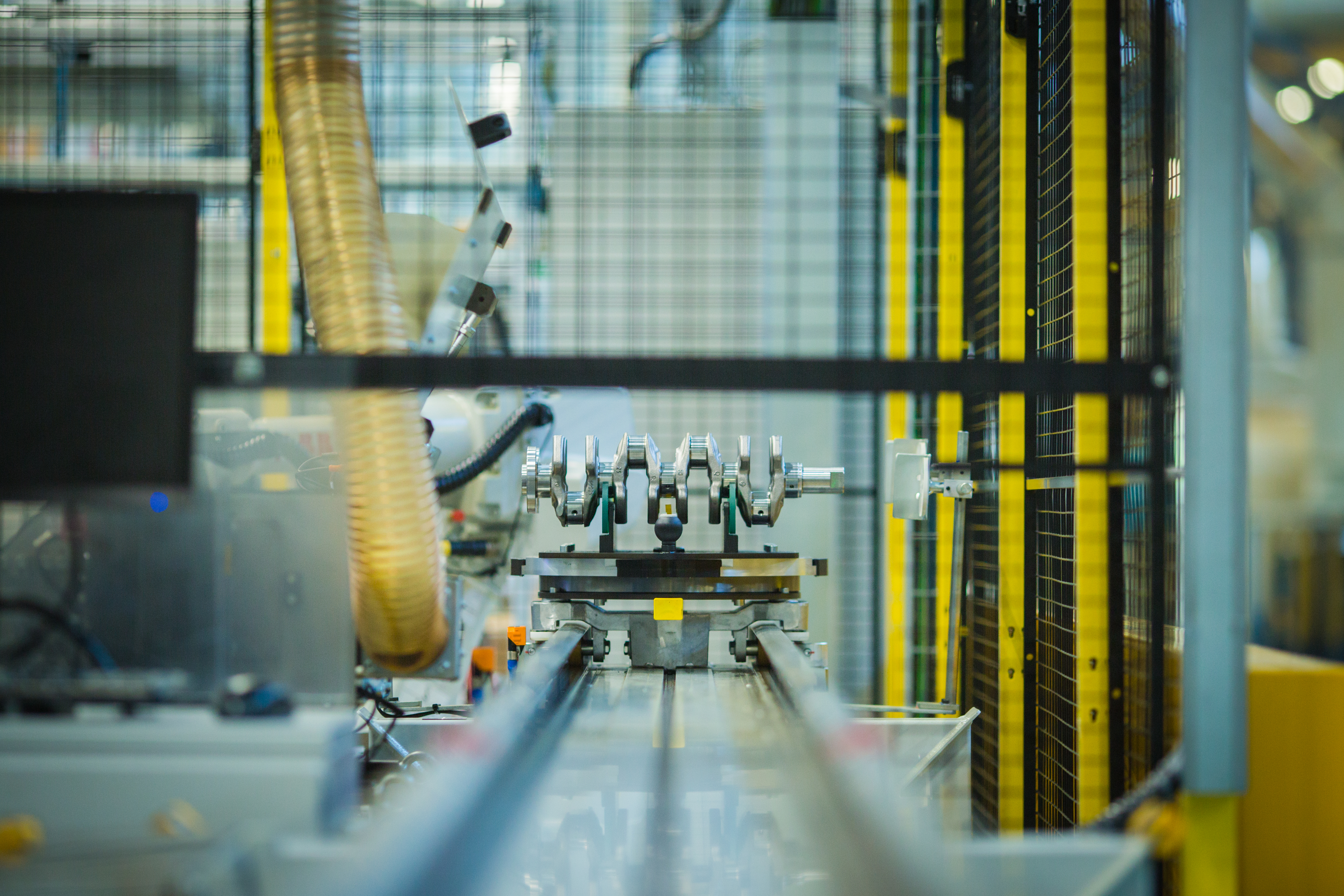 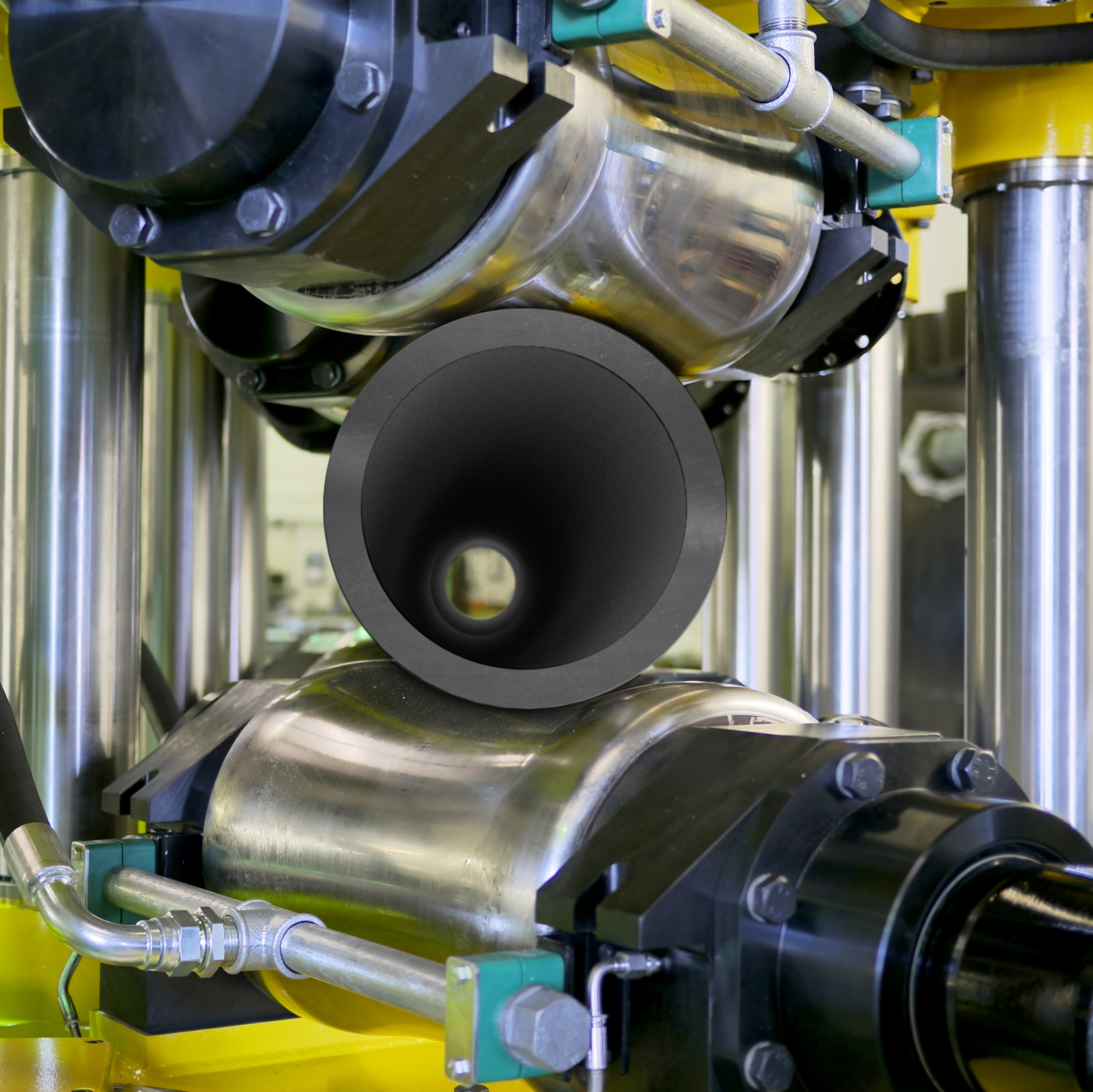